When it comes to an EPIC fantasy the stakes need to be high, it needs to be about more than just one person. What we need how what these characters do could change a kingdom, a nation, a world, a galaxy – you get the idea.

Forbidden magic, rebel spies, rescue missions and royal politics, the stakes seem pretty high. Going undercover and having to play politics with who won’t hesitate to make someone disappear is never easy.

Renata was only a child when she was kidnapped by the King’s Justice and brought to the luxurious palace of Andalucia. As a memory thief, the rarest and most feared of the magical Moria, Renata was used by the crown to carry out the King’s Wrath, a siege that resulted in the deaths of thousands of her own people.

Now Renata is one of the Whispers, rebel spies working against the crown. The Whispers may have rescued Renata years ago, but she cannot escape their mistrust and hatred-or the overpowering memories of the hundreds of souls she drained during her time in the palace.

When Dez, the commander of her unit-and the boy she’s grown to love-is taken captive by the notorious Principe Dorado, Renata must return to Andalucia and complete Dez’s top secret mission herself. Can she keep her cover, even as she burns for vengeance against the brutal, enigmatic prince? Her life and the fate of the Moria depend on it.

But returning to the palace stirs childhood memories long locked away. As Renata grows more deeply embedded in the politics of the royal court, she uncovers a secret in her past that could change the fate of the entire kingdom-and end the war that has cost her everything.

A kingdom on the verge of losing everything, a huge royal secret, a unknown person hellbent on destroying everything. Three girls. Three deadly secrets. Only one can wear the crown.

Zofi has spent her entire life traveling across the Reaches. Just when her freedom matters most, the king’s men arrive and drag her away from her fellow Travelers to bring her to the capital—Kolonya.

Ren grew up in Kolonya, serving as a ladies’ maid at court. She dreams of being a noble herself one day, but being ominously summoned to the king’s courtroom after a misdeed isn’t exactly what she had in mind.

Akeylah was raised by an abusive father in the Eastern Reach, surrounded by brewing insurrection. She’d do anything to escape her family, even accept the invitation of a king who has every reason to despise her.

Each girl hides a dangerous secret–the kind that could get her killed for treason. But when the girls are brought before King Andros expecting an execution, instead they learn the truth: the king is dying and they are his only living heirs. Now the three of them must live at court and compete for the chance to rule. But someone in Kolonya knows the girls’ secrets, and they’ll stop at nothing to keep them from the throne.

The government lying to the people *pretends to be shocked* protecting the rich and forgetting about the poor, well that doesn’t sit right with Joy. Can she fix things before there is nothing left to fix?

They came after the Diseray. Some were terrors ripped from our collective imaginations, remnants of every mythology across the world. And some were like nothing anyone had ever dreamed up, even in their worst nightmares.

Long ago, the barriers between our world and the Otherworld were ripped open, and it’s taken centuries to bring back civilization in the wake of the catastrophe. Now, the luckiest Cits live in enclosed communities,behind walls that keep them safe from the hideous creatures fighting to break through. Others are not so lucky.

To Joyeaux Charmand, who has been a Hunter in her tight-knit mountain community since she was a child, every Cit without magic deserves her protection from dangerous Othersiders. Then she is called to Apex City, where the best Hunters are kept to protect the most important people.

Joy soon realizes that the city’s powerful leaders care more about luring Cits into a false sense of security than protecting them. More and more monsters are getting through the barriers, and the close calls are becoming too frequent to ignore. Yet the Cits have no sense of how much danger they’re in-to them, Joy and her corp of fellow Hunters are just action stars they watch on TV.

When an act of sabotage against Joy takes an unbearable toll, Joy uncovers a terrifying conspiracy in the city. There is something much worse than the usual monsters infiltrating Apex. And it may be too late to stop them?

Jessamy’s life is a balance between acting like an upper-class Patron and dreaming of the freedom of the Commoners. But away from her family she can be whomever she wants when she sneaks out to train for The Fives, an intricate, multilevel athletic competition that offers a chance for glory to the kingdom’s best contenders.

Then Jes meets Kalliarkos, and an improbably friendship between two Fives competitors–one of mixed race and the other a Patron boy–causes heads to turn. When Kal’s powerful, scheming uncle tears Jes’s family apart, she’ll have to test her new friend’s loyalty and risk the vengeance of a royal clan to save her mother and sisters from certain death. This imaginative escape into enthralling new lands weaves an epic story of a girl struggling to do what she loves in a society suffocated by rules of class and privilege.

A love that could turn the world on its head – hello I’m definitely getting a Helen and Paris of Troy vibe, hopefully this tale doesn’t end with a country destroyed. That would definitely put a damp on any romance. We’re the reason your whole country is nothing but ashes, but you still love me right? That just doesn’t make for good dinner conversation.

In this richly developed fantasy, Lei is a member of the Paper caste, the lowest and most persecuted class of people in Ikhara. She lives in a remote village with her father, where the decade-old trauma of watching her mother snatched by royal guards for an unknown fate still haunts her. Now, the guards are back and this time it’s Lei they’re after — the girl with the golden eyes whose rumored beauty has piqued the king’s interest.

Over weeks of training in the opulent but oppressive palace, Lei and eight other girls learns the skills and charm that befit a king’s consort. There, she does the unthinkable — she falls in love. Her forbidden romance becomes enmeshed with an explosive plot that threatens her world’s entire way of life. Lei, still the wide-eyed country girl at heart, must decide how far she’s willing to go for justice and revenge.

The future, space and a rich history and a literal sword in a stone. King Arthur has never been this cool.

Ari Helix has been chased her entire life. An fugitive refugee in territory controlled by the evil Mercer Corporation, Ari has always had to hide who she is. Until she crash lands on Old Earth, pulls a magic sword from its ancient resting place, and becomes the forty-second reincarnation of King Arthur.

The wizard Merlin awakes to find that having aged backward over the centuries, he is now-wretchedly-a teenager. Training the girl king may be Merlin’s final chance to break the curse that keeps Arthur coming back – before Merlin himself blinks out of existence. He just needs Ari to embrace her destiny as the ruler who will unite a galaxy against a corrupt, tyrannical government and bring peace and equality to all humankind. 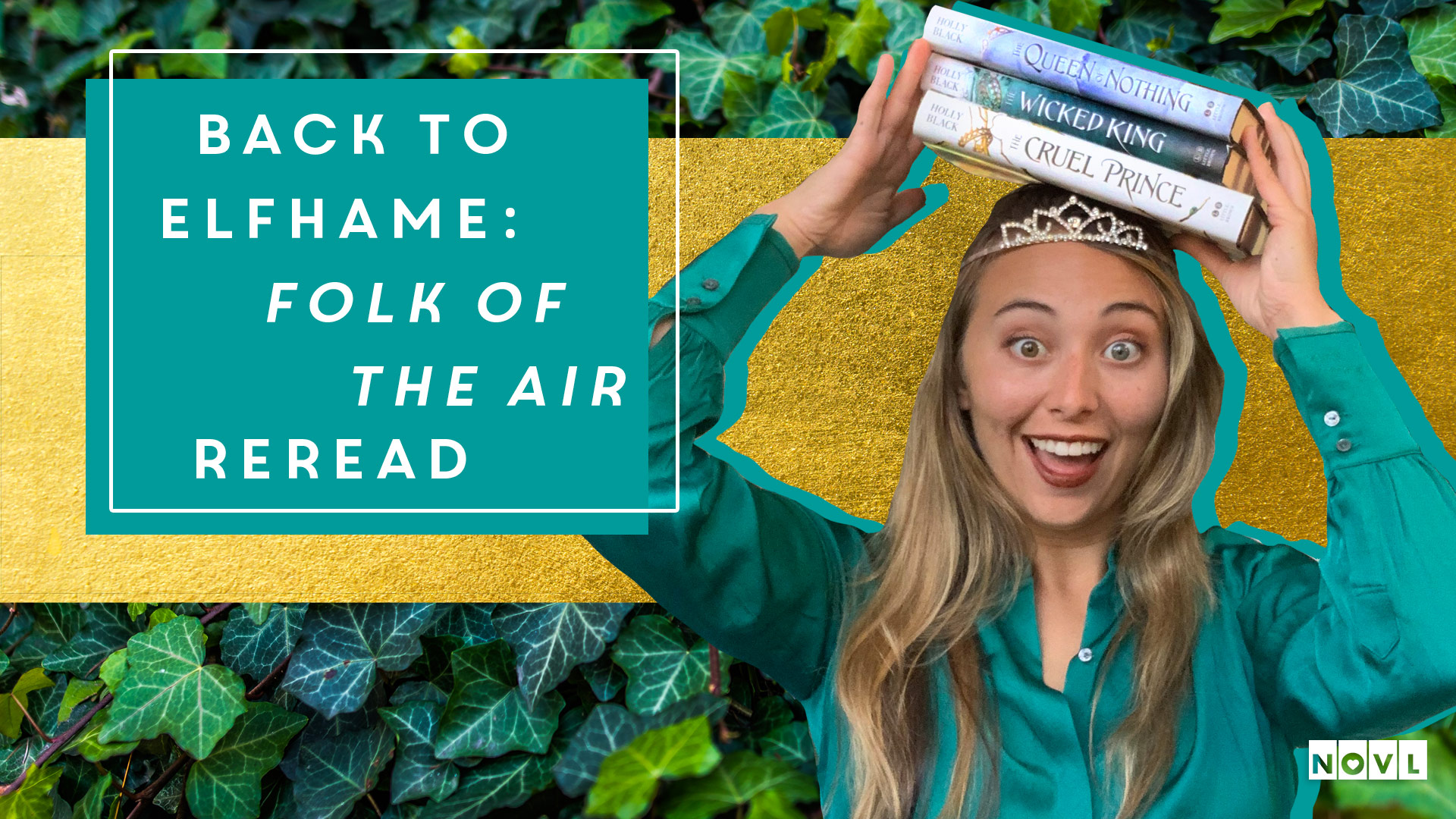 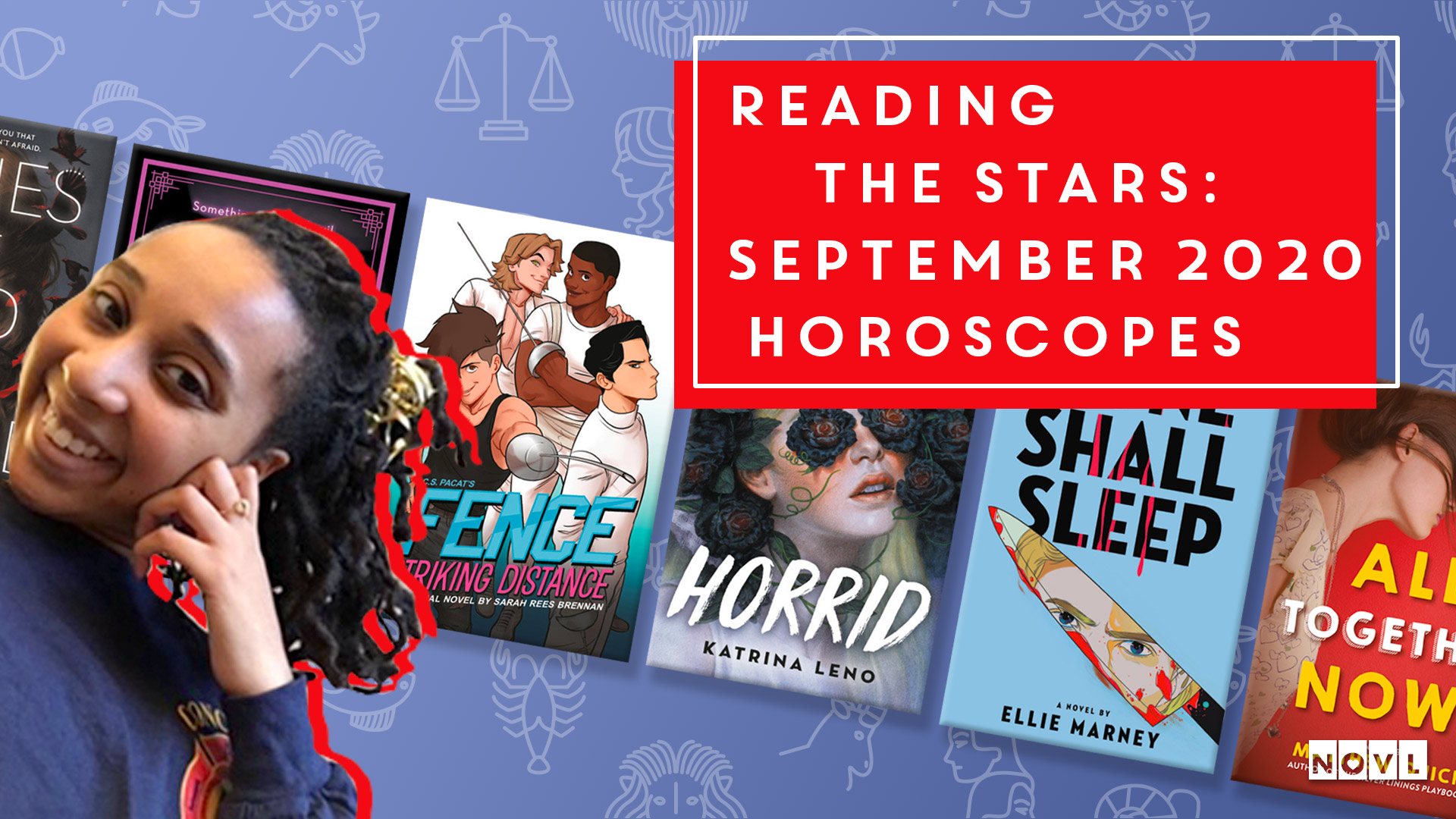