We all know that The Cruel Prince is the courtly faerie plot we need, rife with murder, backstabbing, and steamy romance. But did you know this is not Holly Black’s first foray into Faerie? Or even her second?

I am so incredibly honored, exceedingly pleased, and honestly a little breathless that I get to announce this. The Darkest Part of the Forest is being released with a brand new, gorgeous cover! *internal screaming*

For those of you who have not read The Darkest Part of the Forest, it follows twins Hazel and Ben who live in Fairfold, a town where the Folk and humans exist side by side. Ever since they were little, Hazel and Ben have been telling each other stories about the boy in the glass coffin. But as Hazel grows up, she puts aside those stories of knighthood and saving the sleeping prince. Hazel knows the boy will never wake. Until one day, he does.

If you’re hungry for more Holly fae action and want to learn about certain FotA side characters (I’m not telling you who they are, because SPOILERS!), this will sate that need and serve up some serious creepy, gorgeous, heady decadence. The sibling relationship in this is *chef’s kiss* brilliant, the faerie mischief is witty and twisted, and the romance in this book… might surprise you. I shall keep my ravings to myself to not spoil the best parts.

For those of you who have read The Darkest Part of the Forest, I don’t need to tell you how good it is. But what I will say is look at that cover. Now you can get yourself a matching set of all Holly Black’s fae masterpieces to sit on your bookshelf as a shrine to Holly the Queen of Faerie. She deserves no less. 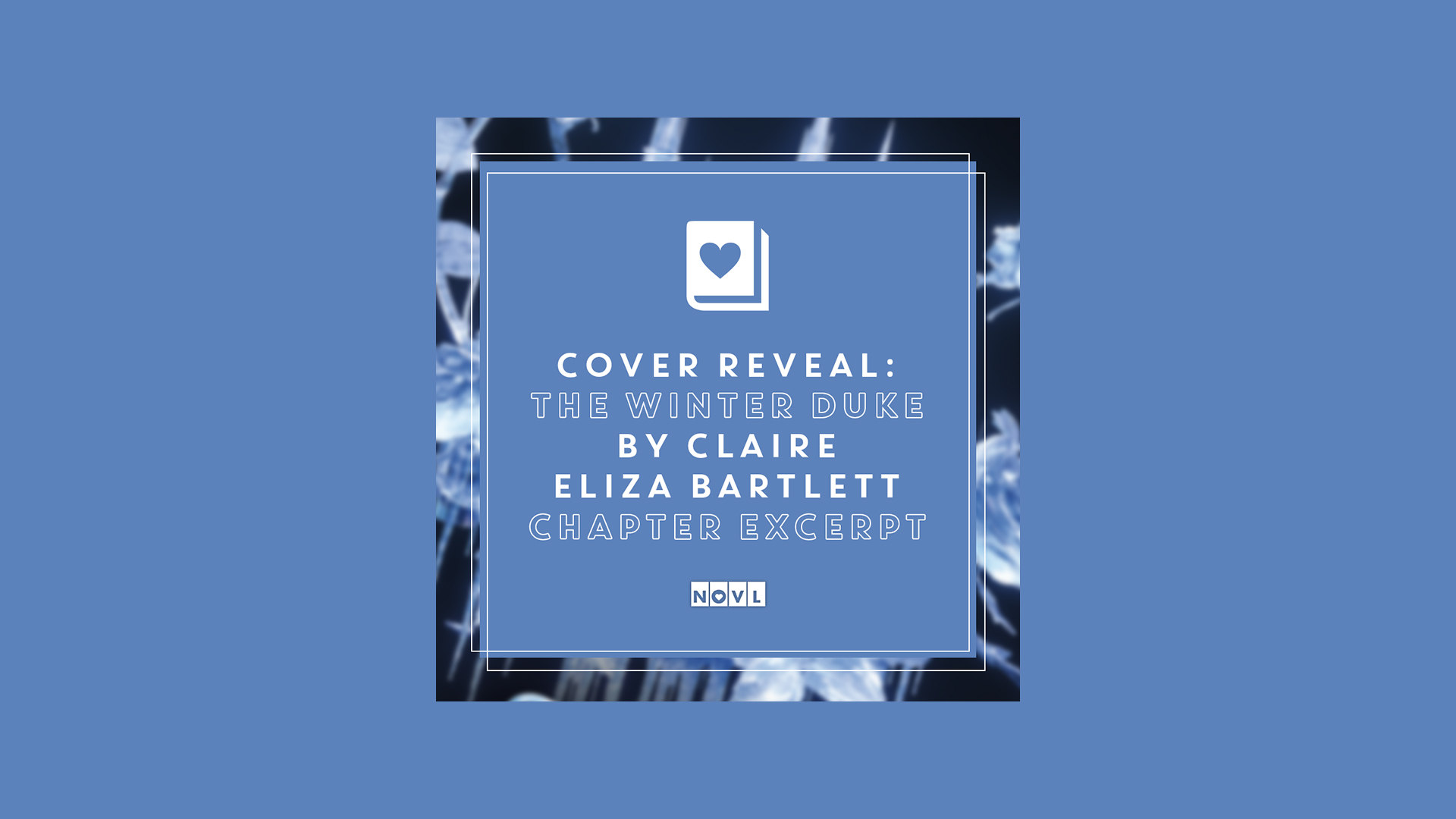 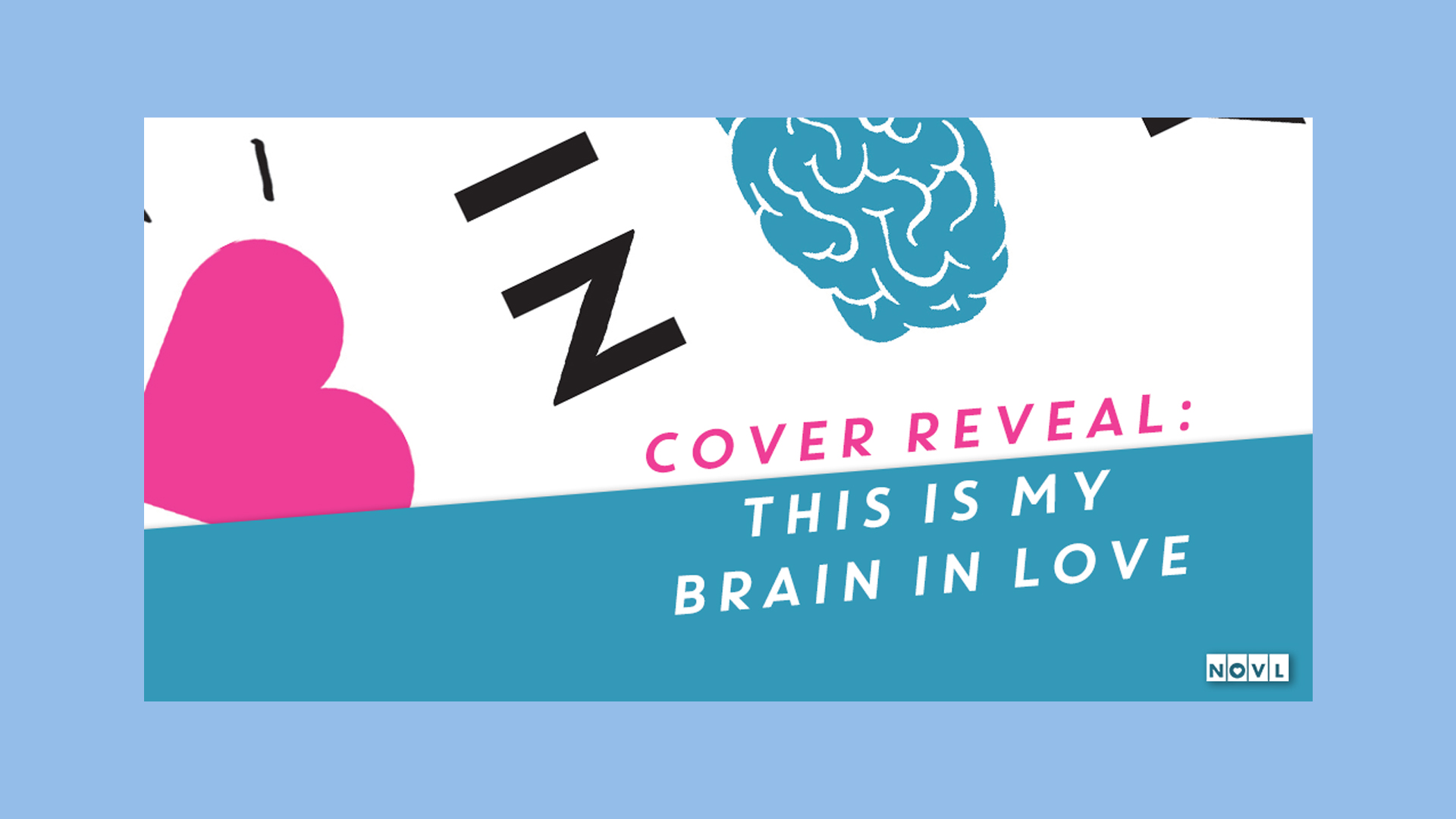