The Oscars were Sunday night. This year’s ceremony was a host-less affair with some surprise winners. Being a connoisseur of award shows, I had a blast. The fashion! The speeches! The drama! Which winner was your favorite? Which are you most excited to see? Tell us and we’ll give you a book rec to go with your choice!

DID YOU JUST LOOK AT ME? LOOK AT ME! HOW DARE YOU! I just want to surround myself with clever women scheming for the power behind a throne. Is that too much to ask?

A young woman struggles agains the injustice of a system that works against her happiness and potential future. Read Mary’s story. Read Tish’s story.

We Rule the Night by Claire Eliza Bartlett

Neil Armstrong could take a few pointers from Revna and Linné. In the words of Shangela via Ariana Grande: “This is one small step for woman, one giant leap for woman-kind.”

Children of Blood and Bone by Tomi Adeyemi

I want to go to Wakanda. I want to go to Orïsha. Zélie and the Dora Milaje would be BFFs (or at least comrades-in-arms). You can fight me about that (or rather, fight them).

The Astonishing Color of After by Emily X.R. Pan

Do you feel like crying all of the tears? Do you have unresolved issues with your mother? Are you prepared to smile through those tears in a blissful catharsis of epic proportions? Same.

I Am Not Your Perfect Mexican Daughter by Erika L. Sanchez

Tradition. Family. Change. Independence. Secrets have a way of coming to light whether you want them to or not; both Cleo and Julia know this well.

Everybody wins when we have more Miles Morales content in the world. (Could use more Spider-Ham tbh, but that’s a minor quibble.)

No Summit out of Sight by Jordan Romero

Sure, free climbing El Capitan is legit. Climbing Everest at thirteen, though? That’s legendary. (Even if he did use ropes.) 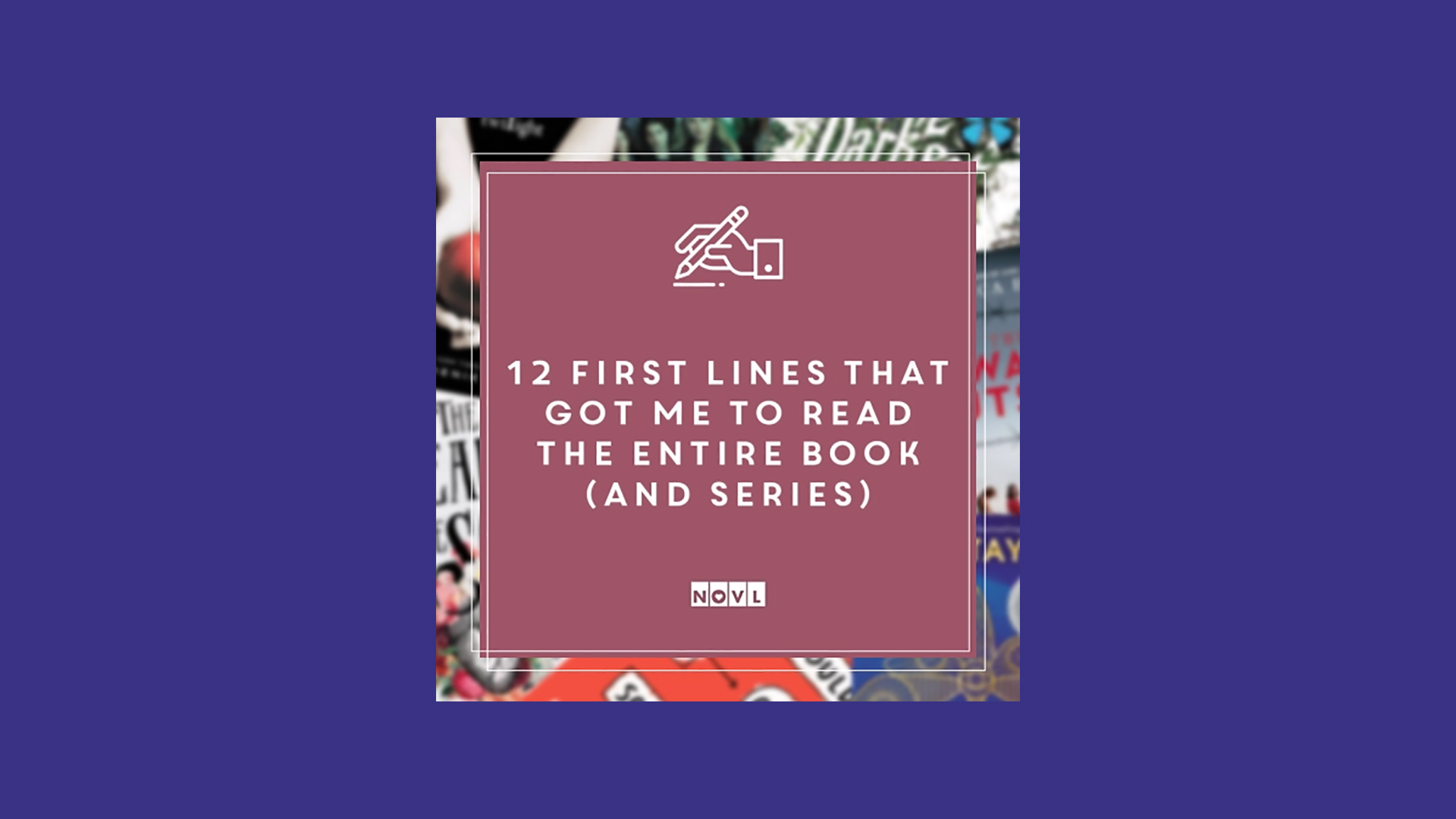 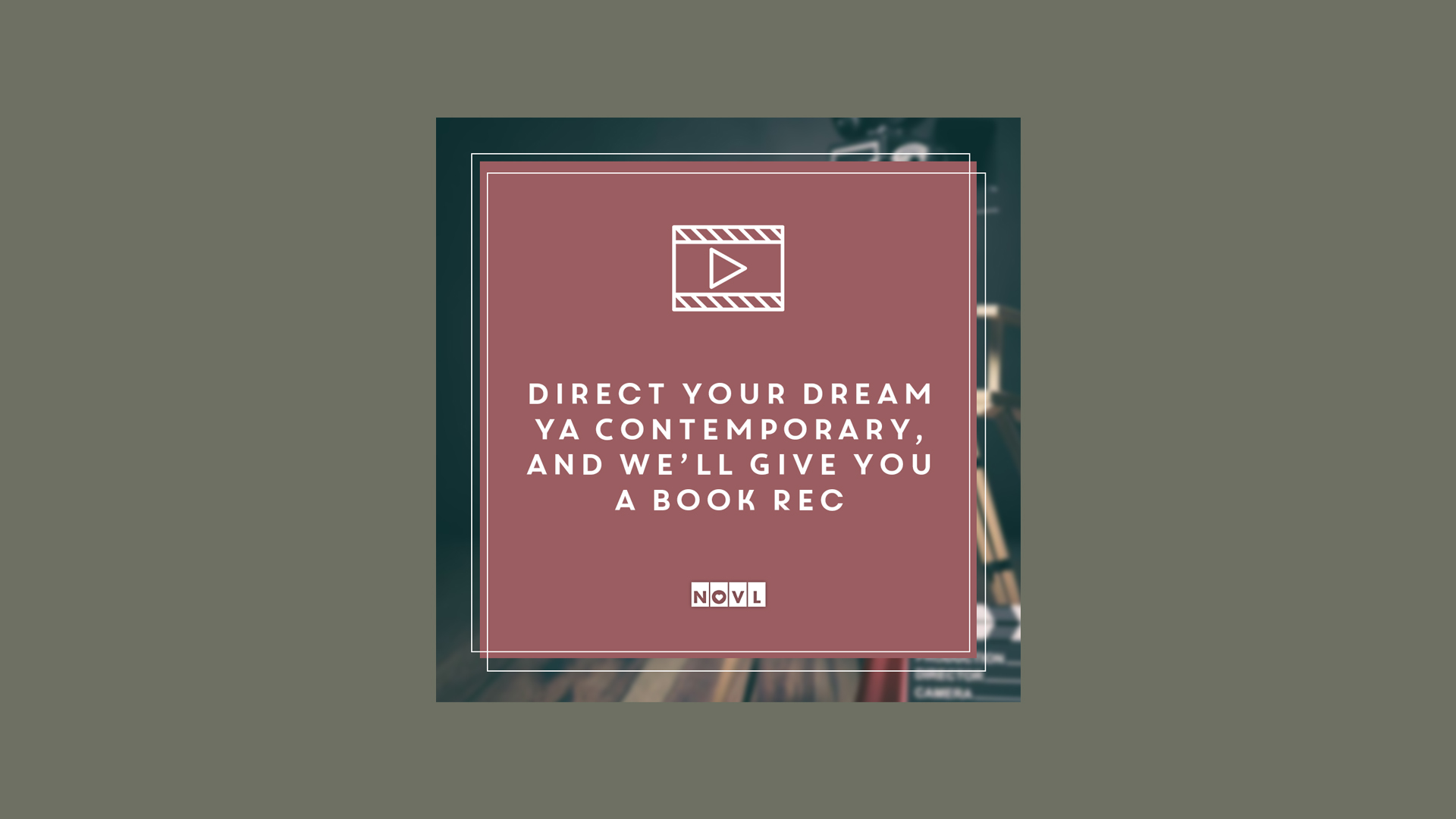