CALLING ALL YA FANS! WE WANT YOUR EARLY REVIEWS!

Please fill out the form, and 30 readers will receive an advance reading copy (ARC) of this month's featured early review title. In turn, you agree to provide a review within 4-6 weeks upon receiving the book. Who knows, you might even get a little present for sending us your thoughts. ;-) 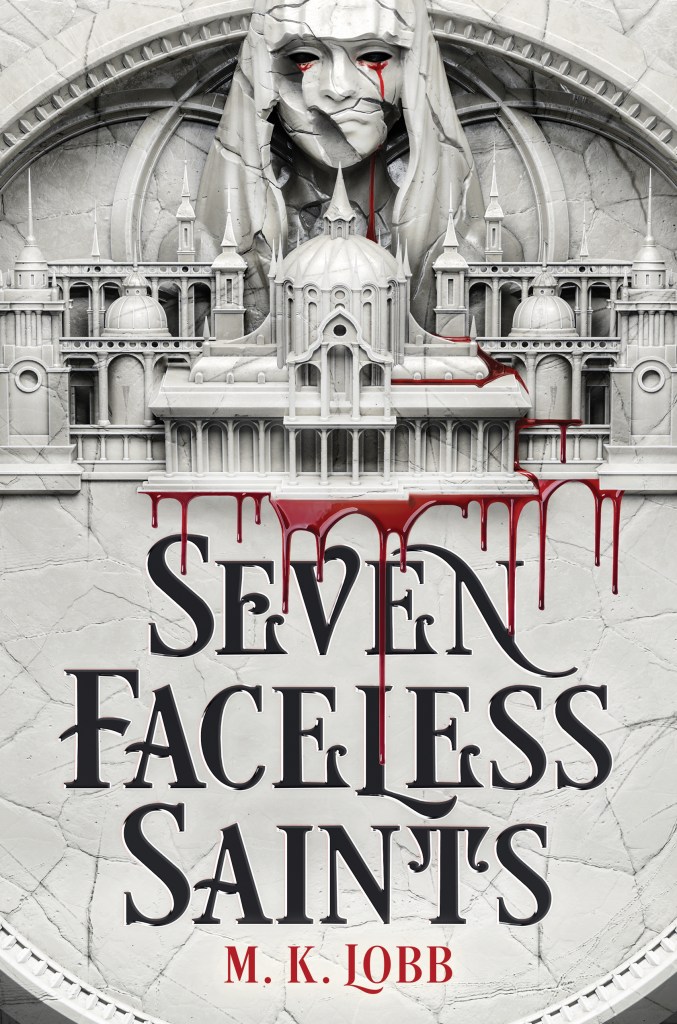 In the city of Ombrazia, saints and their disciples rule with terrifying and unjust power, playing favorites while the unfavored struggle to survive.